Road to the winner’s enclosure

THE staying programme in Britain is well mapped out and the superb Stradivarius didn’t miss a trick en route to Gold Cup glory last season, returning with a three-length win in the Yorkshire Cup. The son of Sea The Stars was winning his second Group 2 at York and would go on to record his second Group 1 at Ascot following his Goodwood Cup success as a three-year-old. He scooped the inaugural Weatherbys Hamilton Stayers’ Million bonus last season, recording five wins, and should be tough to beat once again at the royal meeting having taken the same path this year. 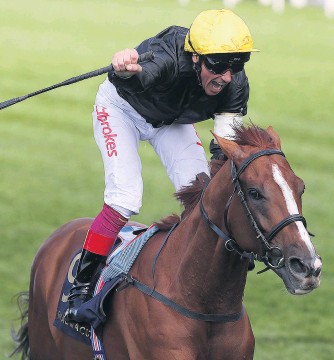